There are no upcoming events at this time.

The Beginnings Of The Association

A Brief History of How We Came To Be 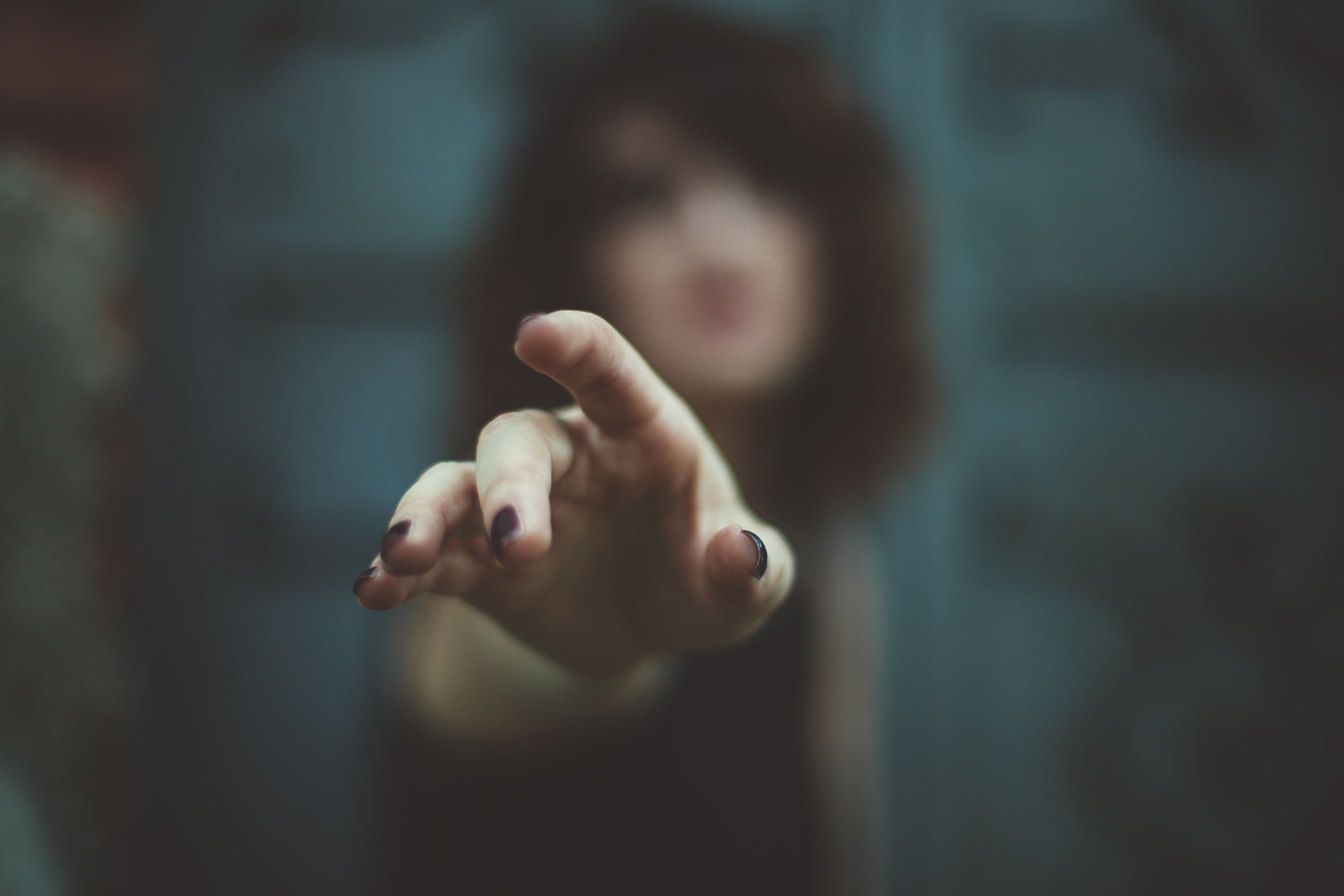 It’s important to start with the original organization from which this is modeled.  The Centralized Enterprise License User’s Group (CELUG) came into existence in the 2003 when a group of License Administrators who were attending then-Macrovision’s SoftSummit came to the conclusion that they needed a forum to share non-proprietary information and best practices.  They were tired of hearing “you’re the only one seeing this” or “no one else is asking for this feature” from their suppliers.  When they got together, they knew that this was not true.  So they formed a union and started an email list.  CELUG met monthly, highlighting Member presentations on things they’d accomplished.

Getting Closer To Suppliers

By 2004, Macrovision stopped inviting “end users” to attend SoftSummit and focused exclusively on software providers.  While this made sense for their bottom line, it left a vacuum for license administrators to get together in person.  The CELUG group partnered with EDAC Executive Director Bob Gartner (who sadly passed in 2017), to host the CELUG Co-Located Conference at DAC and act as a nexus for like-minded license admins to get together.  This historic shift laid the groundwork for what was to come.  Hosting the conference at DAC allowed for something truly unique to happen.  It proved itself successful in bringing together the “three legs of the stool” — license administrators, key suppliers (such as Cadence, Synopsys, Mentor and others) and license technology providers (Flexera, RTDA, OpenIT and others).  This was a one-of-a-kind event in the Semiconductor industry, allowing a level of discourse and planning that benefited the license management niche.  Having all three legs in the room at the same time led to several “ah-ha” moments every year.  Admins heard about roadmaps from suppliers, suppliers heard from end users what was working well and what wasn’t, and software suppliers got a chance to listen to their direct and indirect customers.

And a funny thing happened.  Suppliers wanted to come present at the monthly web conferences outside of DAC, because this represented a cross-section of the the industry.  Companies would reach out to the group to understand market trends and inform their strategic roadmaps on license features.  CELUG partnered with the ESD Alliance’s License Management and Anti Piracy group to come up with a solution to FLEXlm-based license overuse in a way that benefited both end users and the suppliers.  This type of collaboration led to a vastly different and more agreeable solution than would have happened if the ESD Alliance had simply struck out on their own to create a solution with only their needs in mind.

In 2012, Flexera had designs to change their traditional license manager from simply using the traditional lmgrd/vendor daemon combination to utilizing a new construct called lmadmin.  The change would have been jarring for license administrators and potentially cause instability in a service that requires stability.  License admins judged that the product did not seem ready for production use, but Flexera seemed determined to forge ahead.  At the CELUG conference, Bob Van Der Kloot from Teradyne sat down with the Flexnet Publisher product manager and walked him through an install using their instructions.  The informal installation demonstrated CELUG’s point in a very visceral, immediate way.  Shortly thereafter, Flexera withdrew their insistence on sunsetting traditional lmgrd in favor of lmadmin.

This Community, which had started off as a simple way for companies to share best practices, was now a legitimate industry voice for its Discipline.  It was a vehicle for two-way communication between suppliers and practitioners, and it was benefitting this niche in the ecosystem.

At the 2016 CELUG Co-Located Conference at DAC, the group reflected on its impact and the “goodness” of having a Community, a Voice and a Place at DAC.  As we were re-capping the week’s activities, some members expressed the desire to not only be able to attend CELUG conference at DAC, but the LSF User’s Group as well.  I commented on how good it would be if there was a forum for more than just licensing to talk about the issues of the day.  Something that gave compute admins and storage admins a forum like what us License Admins had.

Many in the group supported that idea.  “What if we could have an IT-focused portion of DAC, where we had the ‘three legs of the stool’ together like we do with Licensing,” we asked ourselves.  An idea was born.  The idea was to expand the scope of CELUG to include other critical disciplines such as Grid Computing and Storage Management.

We were also at a point where we felt it was time to move from being the “informal” entity we had been for the previous 14 years to being a bona fide legal entity.  Given the desire to expand the scope of the organization to include Disciplines in addition to License Management, we felt it was prudent that if we engaged an attorney that we spent the money creating an organization which comprehended everything rather than creating a CELUG-specific organization that then needed to change.

In September of 2017, I reached out to Bob Smith, Executive Director of the ESD Alliance, and Paul Cohen, Member of the Technical Staff at the Alliance, to propose a new concentration at DAC for 2018.  One that brought together the core Disciplines needed for IT in support of Engineering High Performance Computing.  They both enthusiastically embraced the idea and took it to the governing board for the DAC trade show.  That committee approved us to go forward, and that was when I knew that we had all the necessary elements to really create a new Community.  We had a base (the CELUG organization), we would have a legal organization, and we now had a “home” for all of us to meet in person.  The stage was set.

The CELUG Steering Committee and I met and we approved the retention of an attorney to file the legal paperwork to form a 501 (c)(6) non-profit trade association for the purposes of building a professional community and to advocate for common causes.  We look forward to serving the community for many years to come and to helping advance the underlying infrastructure that is building the future.

Derek Magill has been in Engineering IT for over 20 years, starting out on the UNIX Help Desk at Texas Instruments. While at TI, he held several technical and leadership roles, mainly focused on the areas of license management and HPC. While at Qualcomm, he led the global EDA License Infrastructure team, the Grid Administration Team, and was the primary Engineering Cloud Architect. He currently is an HPC Solutions Architect at Flux7 Labs, a DevOps Cloud Consultancy. Derek has also served as the Chairman of CELUG since 2015 and is the Executive Director of the Association of High Performance Computing Professionals. He also is a member of the Executive Committee of the 2020 Design Automation Conference.